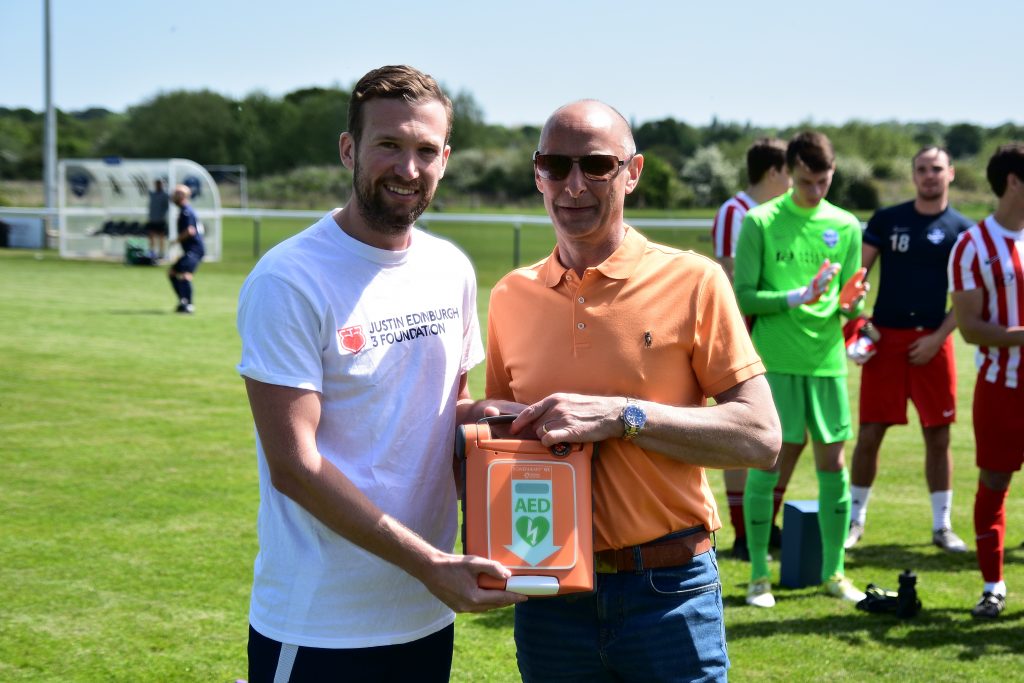 Buckhurst Hill Football Club chairman Simon Cornwell said: “What a kick off we had, glorious weather, ex-pros and celebrities gracing the Roding Lane turf and our first team and a few surprises working their way onto the bench and getting some minutes on the pitch.

“I would like to thank all the JE3 players for their generosity of giving up their free time and signing endless autographs throughout the day and sharing their valuable time with all the supporters after the game.”

He added: “It was also amazing to see all the boys and girls on the pitch afterwards kicking a ball around and having a wonderful time.”

Mr Cornwell said: “A huge thank you to Jim Sullivan for all his support.”

The club was also presented with a defibrillator by Charlie Edinburgh for its mini soccer academy.

Mr Cornwell said: “The charity fixture was played in great spirits and was extremely competitive and after 90 minutes the score was 2-2 with Buckhurst Hill winning 5-3 on penalties.

“Buckhurst Hill gave debuts to first team coach JP and Tony Tyler who you have all grown to love as our match day support every Saturday who both came on as late substitutes (posing a selection poser for first team boss Mark Williams next season!) and scored in the penalty shoot-outs which saw Buckhurst Hill victorious.”

Mr Cornwell said: “The total raised on the day for the Foundation was £1,240.61 which is incredible, so from all of us at the club ‘thank you’.”

The Automated External Defibrillator will now be a permanent fixture at the club and will be utilised by the club’s mini soccer project.

The donation was made possible thanks to the fantastic fundraising efforts of ‘SPURSFANS2022’ which includes Bharat Patel, Carole Hodge, Colin Abbott, David Oliver, Danny Tunman and Stephanie Temple. 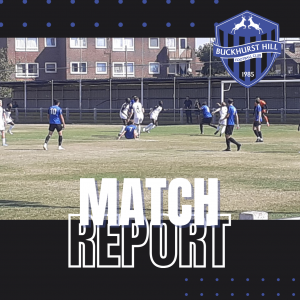 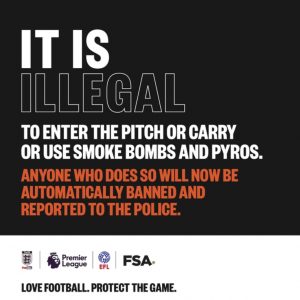 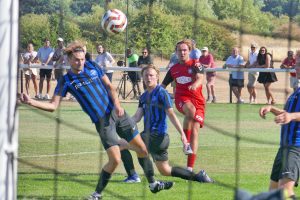 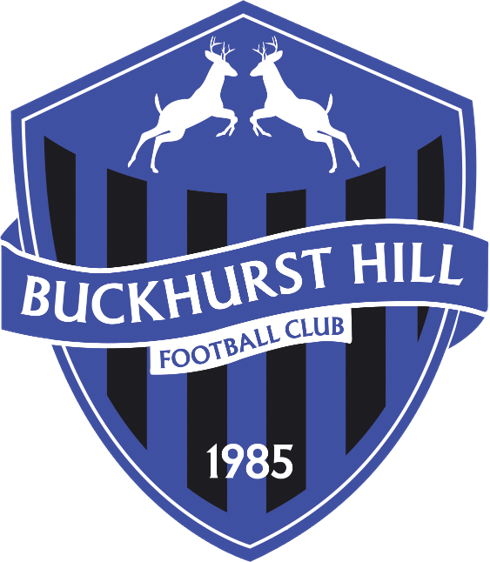 We noticed you're visiting from Finland. We've updated our prices to Euro for your shopping convenience. Use Pound sterling instead. Dismiss